The Dollars and Sense of The Genealogy Book Biz - Part Two 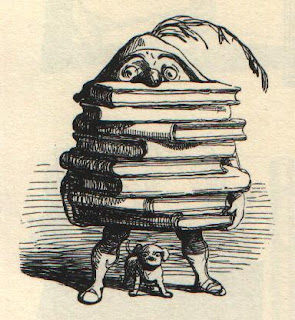 Grant me, Mnemosyne, when old,
This magic mirror still to hold
Transforming Time in such a way
That I shall see Youth's yesterday.

Stuff You May Have Missed